TrES-2b, an exoplanet orbiting the binary star system GSC 03549-02811, is the darkest known planet in the galaxy, only reflecting 1% of its parent stars’ light. 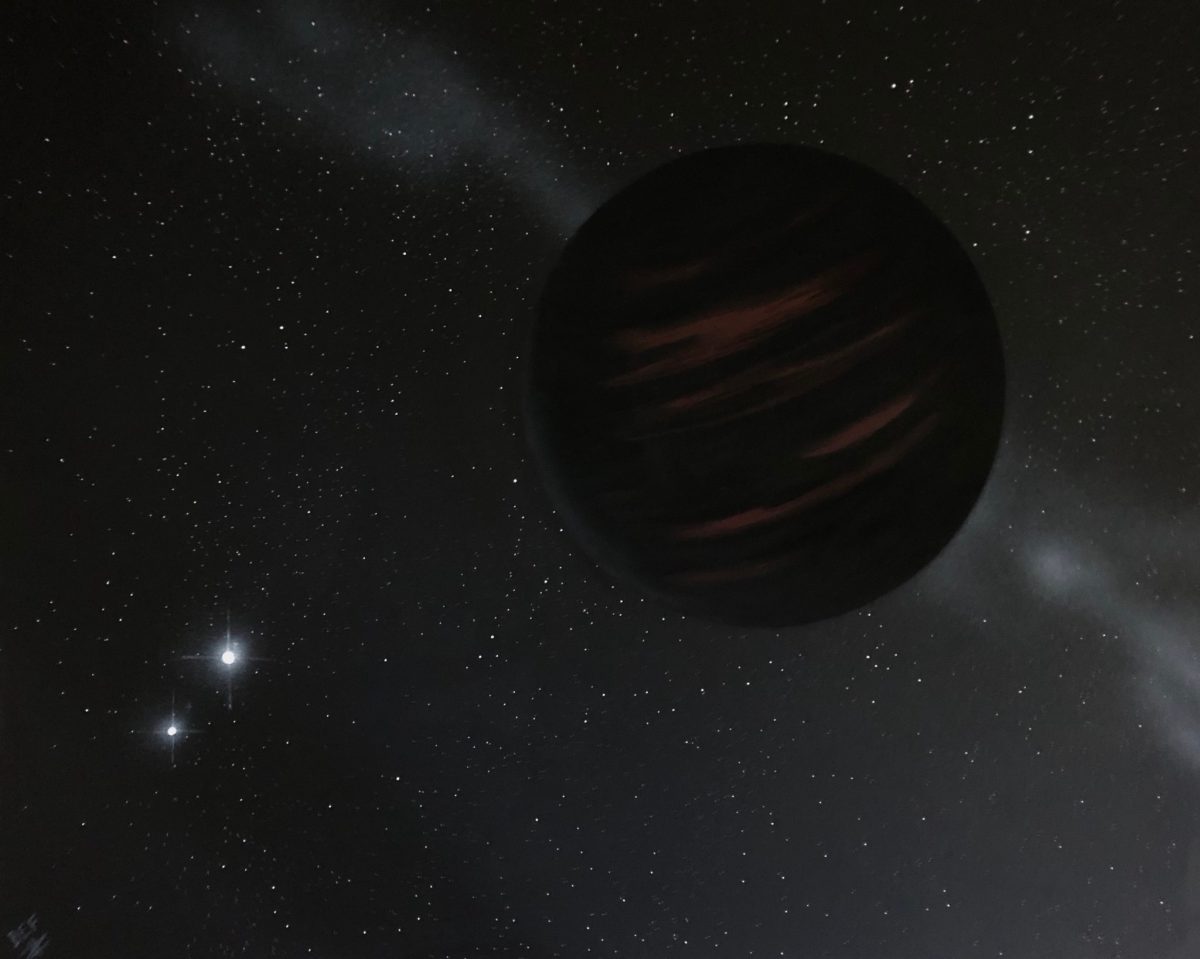