This 25.5 x 17.7 cm acrylic on paper pad painting was photographed some time before I figured out a better way to photograph it in its frame, presented in its finished form without getting unwanted reflections from the glass; consequently, there is a huge area of starless black I did not want to show here, since this was done to give the painting plenty of “play space” for my framer and I to play around with the positioning of the planet in its floating narrow circular frame, inspired by the idea of a “telescope aperture.” Before I could remedy this photography issue, I sold this painting to an unknown buyer in a local group artist show at the Miners gastro pub, in the village of Sling, Forest of Dean UK, just the other year… Someone I know down in London felt that this painting evoked his own experience of Saturn in an amateur telescope: I was curious that he commented on a feeling of “emptiness” between and around the rings and how whenever he observed Saturn, he never tended to notice the stars, or at least not so much as with the naked eye. So, the reason I am showing this unfinished presentation, is that it almost feels like I captured something of my own observation of Saturn, especially when I use my peripheral vision to look at this painting and reminisce the experience; it is all about the feeling inside. In other versions I have added imaginary stars, but it does not evoke quite the same, perhaps adding too many. I also need to practice observing much more, as this painting is based on a “napkin doodle” scribbled impatiently in the cold, that only recorded the very rough position of Titan and, I had to improvise by studying amateur photos to aid memory. The stars were left out because I did not record them, and I was tentatively (trying to) remain as “true” as possible, at the time, to what I actually recorded; learning to draw at the telescope is new and very challenging… The key thing about this experience, which the painting reflects, is the thought arresting awareness that what is now entering into consciousness, is one of the closest ways it seems possible for me to experience a (more) direct, less mediated contact with the reality to which the theories and concepts point. Without this experience, that my friends can sometimes sense, (sometimes a little mystified when seeking to understand why), my interest in space and astronomy would be based (almost) entirely on abstract words and the grasping of emphatic statements, mistaking them for the same thing. This experience of looking however, is a moment of contact with the reality to which the theories and concepts are pointing. Mainly due to this, the theories contain ineffable meaning: it is no longer an abstract concept, any more than a distant land on the horizon, seen in a telescope, can be felt to be intuitively separate from the world that I am part of… A world truly vast but not separate from this tiny speck, so called “the whole world”; this being no mere myth of ages… 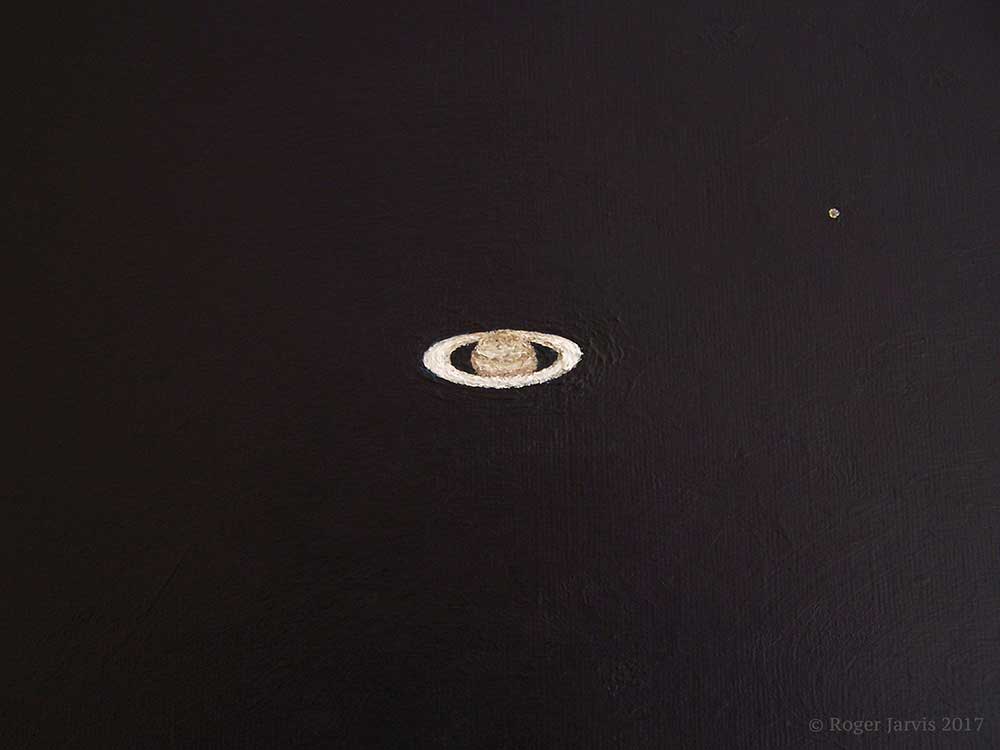