Diamond Heart Emission Nebula image no.2: Please see other related post for further details… This is a close up of the same painting to show detail… 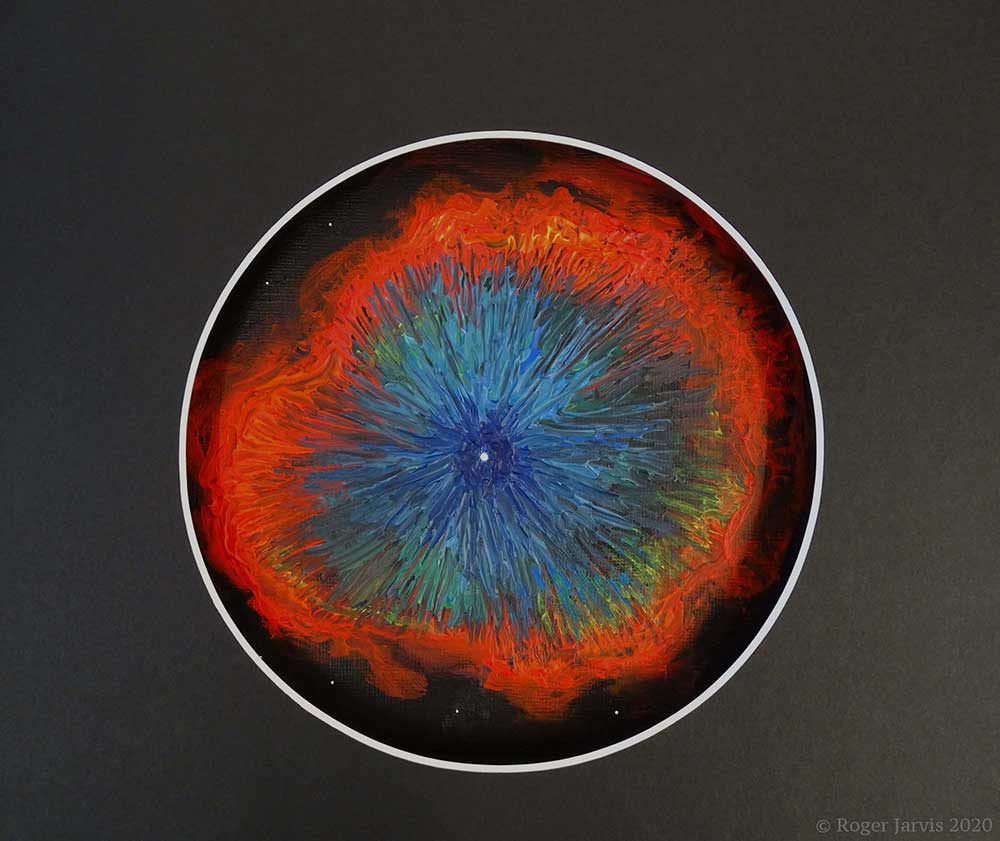